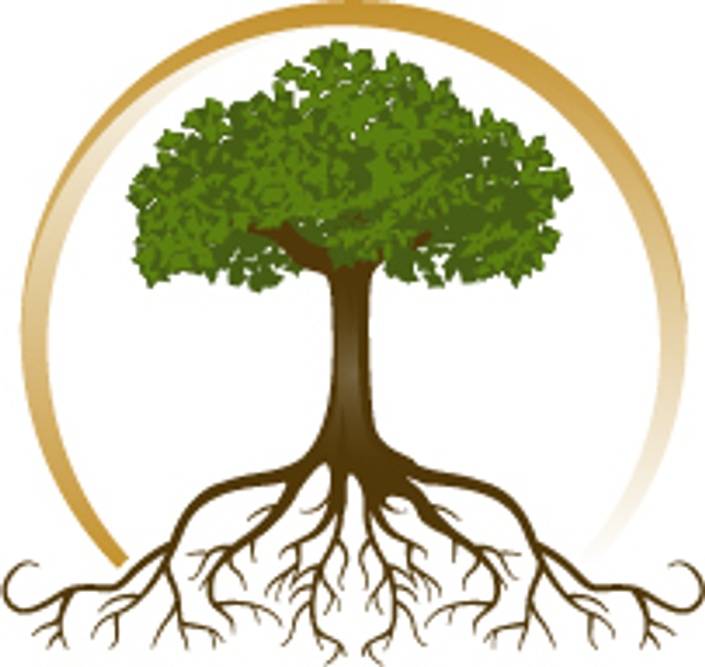 Bring Balance to your energy. Find your calm. Manage your stress


Learn 3 easy techniques to gain the understanding of how your meridian system works to bring balance and calm to your life. Master simple techniques that will reset your stress and help you gain control of your emotions and calm the upsets. Balance is the first step to stopping the fight or flight and regaining equilibrium. 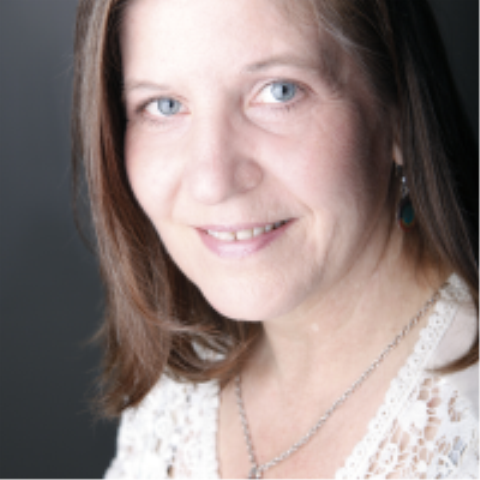 My journey in Natural Bioenergetics began in 2002. We had just moved to Canada from Peru. Both my children had suffered from chronic allergies to foods, pollen, molds, dusts, everything! They had developed asthma, and had endured ear/nose/throat infections for many years. An acquaintance at work offered to have a look at them after he heard they had been in emergency again, over the cottonwood trees. He said he did “a little natural health therapy”, just to help people.

About three months in, I asked him to have a look at my allergies. I just had a few but wanted to feel what was happening and learn more about it. At the end of the session, he said, “by the way your thyroid isn’t working.” I knew that, it had never worked. I had been on meds my whole life. He asked if I wanted it fixed! When I told him that Doctors had always told me it wasn’t fixable, he replied, “We can see what your body wants to do with it.” Two sessions later, my thyroid clicked on like a switch and I was able to go off my meds. My blood tests are still perfect—better than they were on the meds.

At that point I was hooked. I asked him to teach me what he did. Of course, he said no but that I should go take one of the training courses. So in early 2003 I started the road to becoming a fully certified practitioner and Instructor of Natural Bioenergetics. It has been a long but satisfying journey. My work in Natural Bioenergetics is the most fulfilling, satisfying work I have ever done. Helping others be the best they can be physically, emotionally, mentally and spiritually gives me purpose to keep pursuing higher training and greater experience.

Is it time to begin your journey?

Hack Your Stress
Available in days
days after you enroll

When does the course start and finish?
The course starts now and never ends! It is a completely self-paced online course - you decide when you start and when you finish.
How long do I have access to the course?
How does lifetime access sound? After enrolling, you have unlimited access to this course for as long as you like - across any and all devices you own.
What if I am unhappy with the course?
We would never want you to be unhappy! If you are unsatisfied with your purchase, contact us in the first 15 days and we will give you a full refund.
off original price!

The coupon code you entered is expired or invalid, but the course is still available!